The village of Barzia (1796 inhabitants) is located 6 km from Berkovitsa. It is located on both sides of the river and the road. According to legend, in more distant times the village was in the area of ​​Bela Voda and was called Gorna Klisura. Then he moved to Karaula. Later the village was settled on the present place, under the name Dervent. This is also attested in Turkish documents. After the Liberation it was called Klisura, and since 1950 it has been named after the river Barzia . 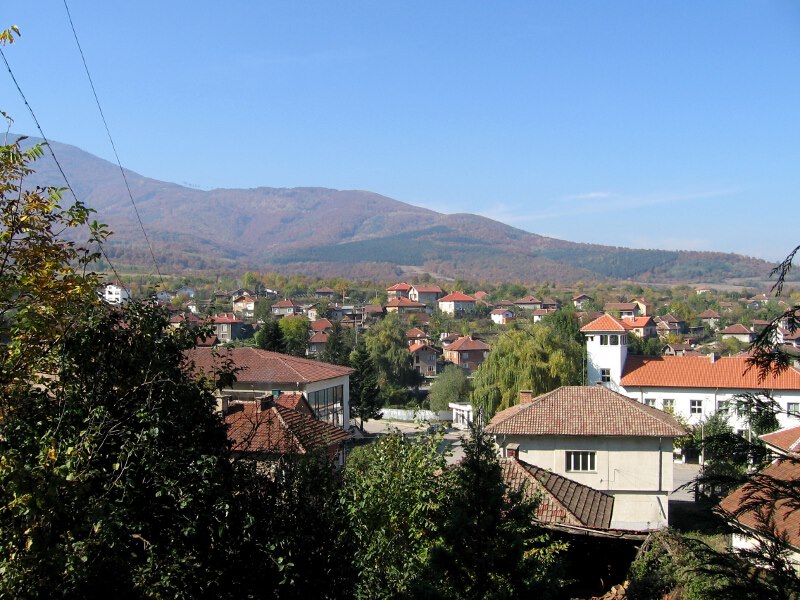 The project is co-funded by EU through the Interreg-IPA CBC Bulgaria–Serbia Programme.

This website has been produced with the assistance of the European Union through the Interreg-IPA CBC Bulgaria-Serbia Programme, CCI No 2014TC16I5CB007. The contents of this publication are the sole responsibility of <NGO Youth Movement For Future> and can in no way be taken to reflect the views of the European Union or the Managing Authority of the Programme